Chronic fatigue, to include as a residual of Anthrax vaccination injections

Entitlement to service connection for chronic fatigue, to include as a residual of Anthrax vaccination injections 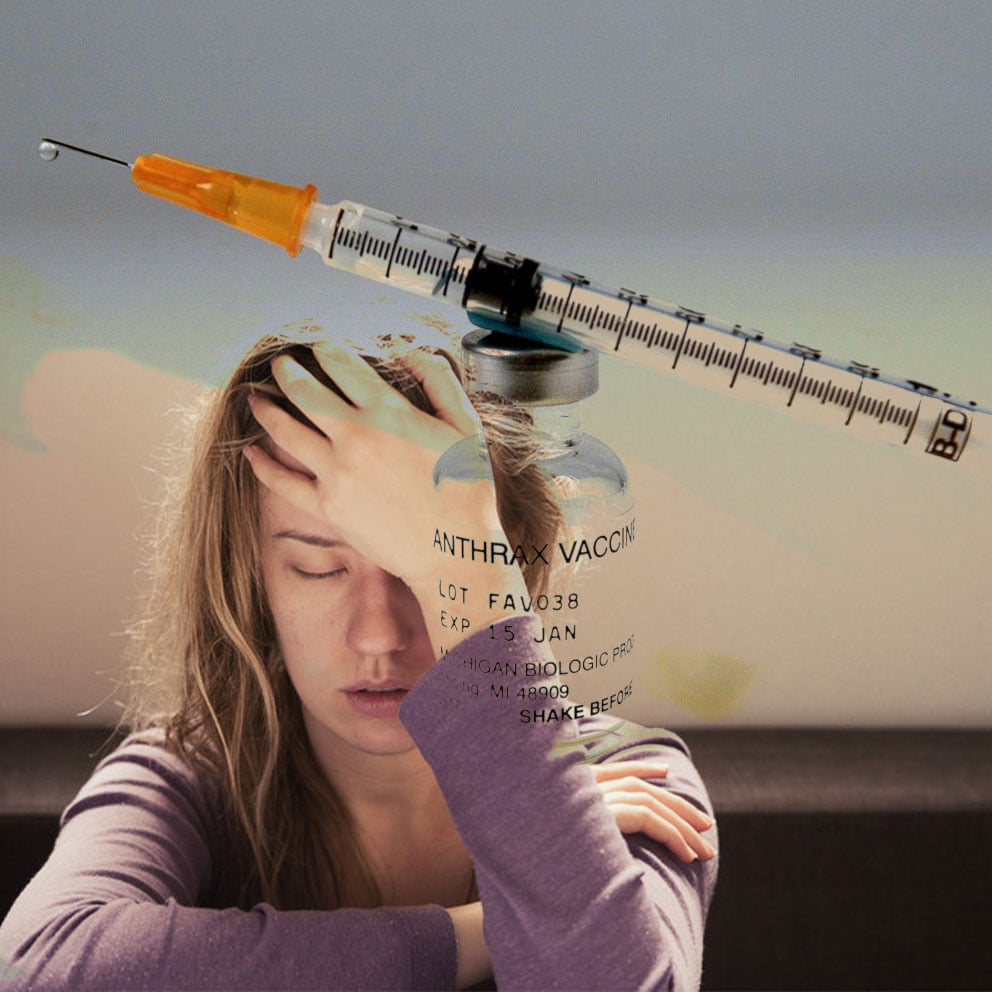 Entitlement to service connection for chronic fatigue, to include as a residual of Anthrax vaccination injections

This matter comes before the Board of Veterans’ Appeals (Board) on appeal from a December 2007 rating decision by the Department of Veterans Affairs (VA) Regional Office (RO) in Lincoln, Nebraska. The Veteran’s claim was previously remanded by the Board in July 2010.

In March 2010, the Veteran testified at a travel Board hearing conducted before a Veterans Law Judge (VLJ). A transcript of the hearing has been associated with the claims file.

In April 2010, the Veteran submitted additional argument and evidence accompanied by a waiver of the Veteran’s right to have this evidence initially considered by the RO. Accordingly, the Board may consider this evidence in the first instance. See 38 C.F.R. § 20.1304 (2013). The Board must note that in reviewing this case the Board has not only reviewed the Veteran’s physical claims file, but also his file on the electronic “Virtual VA” system to insure a total review of the evidence.

Fighting for Veterans with Vaccine Syndrome

This website uses cookies to improve your experience. We'll assume you're ok with this, but you can opt-out if you wish. Accept Read More