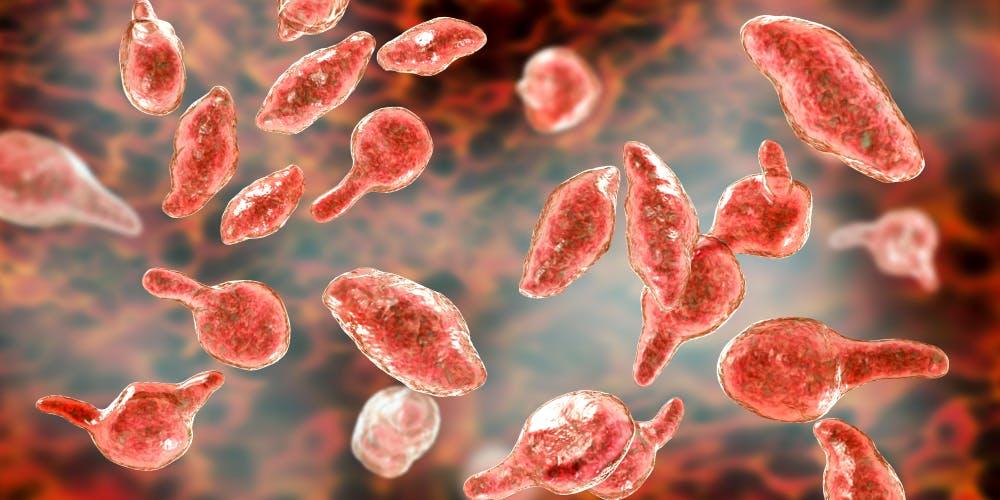 Chronic fatigue, to include as a residual of...

Fighting for Veterans with Vaccine Syndrome

This website uses cookies to improve your experience. We'll assume you're ok with this, but you can opt-out if you wish. Accept Read More